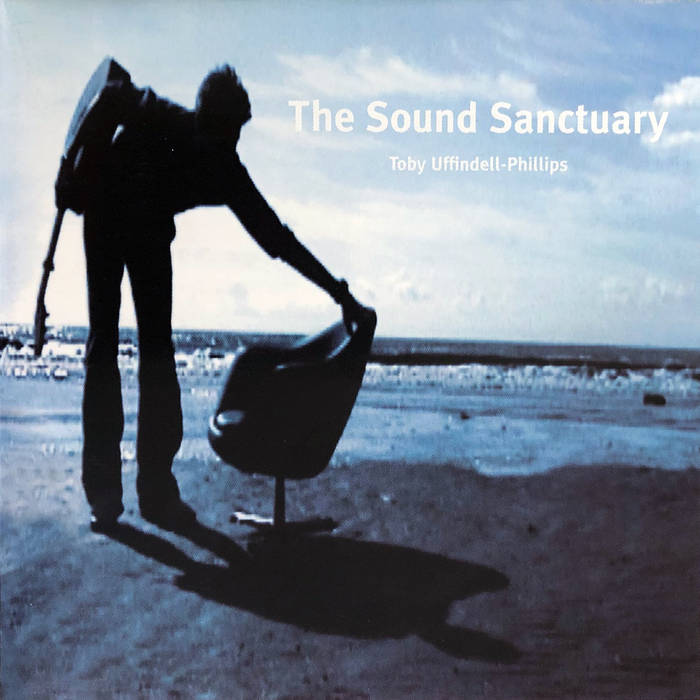 A limited number of CDs were pressed and sold at gigs and the album was never made available to download or stream.

This record was the precursor to the group Sound Sanctuary, the members of which formed after the album was complete to promote the record throughout 2002, adopting the albums title as their moniker in the process. The following year the live band returned to the studio to begin work on new material they had begun creating together which subsequently became the records 'Contact' and 'Dust'.