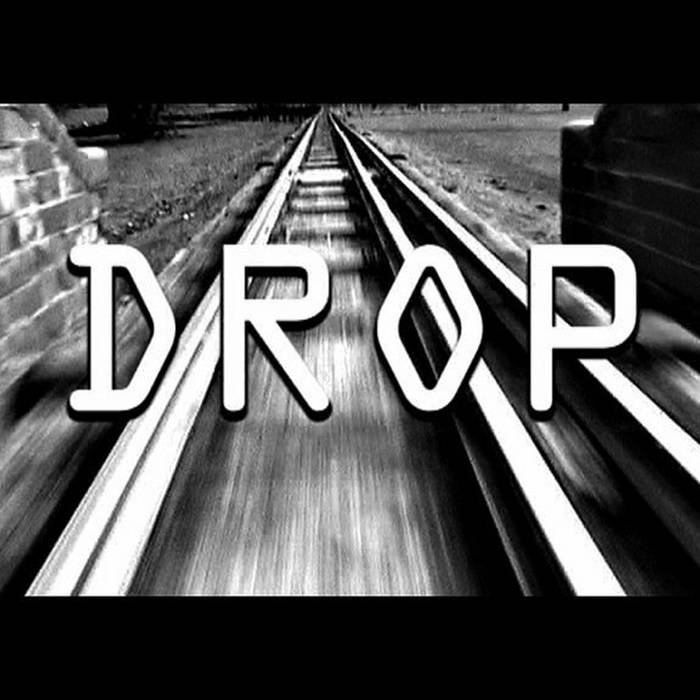 A film by Steve Piper for CoffeeFilms.com

Filmed on location in London, Maidstone, Tunbridge Wells, Sevenoaks, Folkestone and Snodland. No animals were harmed and only free range eggs were used in the making of this music video