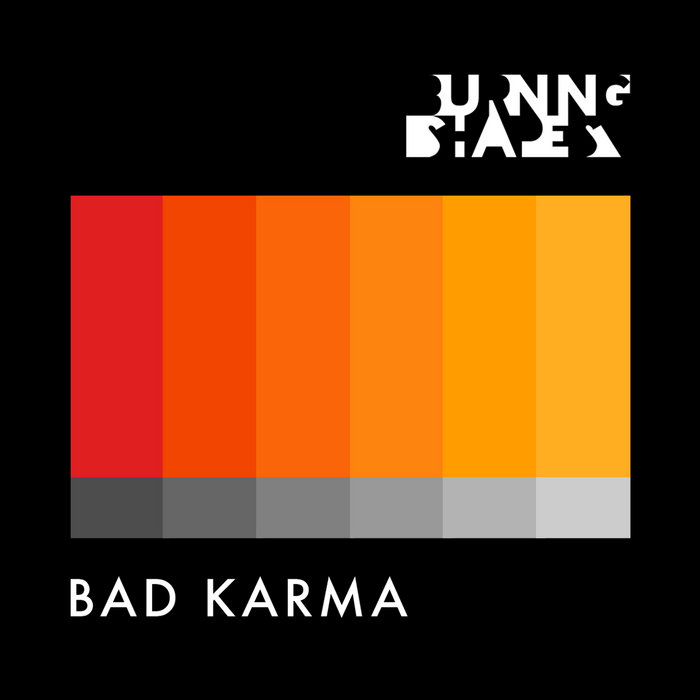 BURNING SHAPES kick off the summer with scorching new single 'BAD KARMA' produced by Joe Hirst (Bloc Party, Ian Brown, Razorlight, Beth Gibbons) through Friendly Tribe. With a sound that has been described as West Coast pop on steroids the band introduced themselves in 2011 with debut track 'Drop' and gained national attention over the summer for their innovative use of QR codes as a music distribution tool for their forthcoming album 'These Things Happen' out Autumn 2012. Having already supported the likes of Mumford & Sons and The Stranglers, and performed at BBC Radio 1’s Big Weekend Festival the band continue to support releases with live shows and festival appearances in London and the South East with plans afoot for a UK tour later this year. With Bad Karma recently picked up for the soundtrack to the £2m British feature film Lucid coming out next year things are really heating up for Burning Shapes.