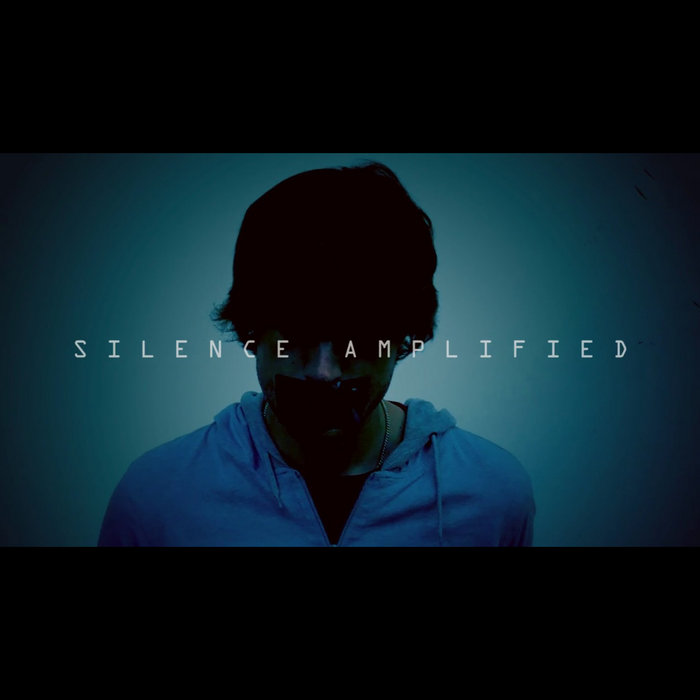 Silence Amplified, the new music video from British indie rock band Burning Shapes www.burningshapes.com, telling the story of one guys inability to tell his girlfriend he loves her, and the dark place it takes their relationship.

Shot on a Flip camera with backup from a Samsung Omnia 7 and iPhone 4, with liberal appearances by an iPad and iPhone 4, the video continues Burning Shapes' tech interests, and don't miss the QR code in the credits!

Created by Steve Piper at Coffee Films www.coffeefilms.com and Toby Uffindell-Phillips at Friendly Tribe www.friendlytribe.co.uk, featuring Bonnie Tompson and with huge thanks to B, Amelie, Zoe, Chris, Matt and Ed for making it all possible.

Shot entirely on location at Tunbridge Wells, Sevenoaks and Southend, Silence Amplified is out now at all good MP3 stores.