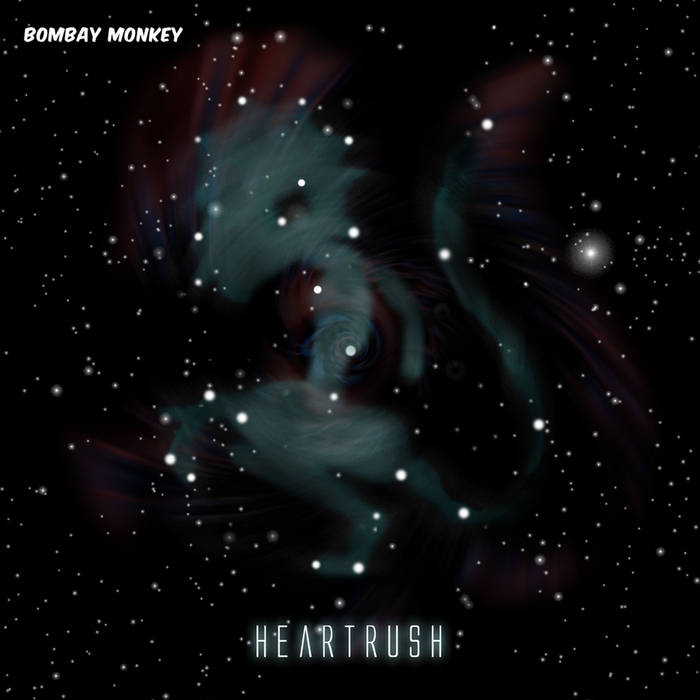 Mixing the past with the present and the organic with the chemical, the duo's latest offering blends atmospheric electro-dubstep-esque beats with heady melodies and is the first fruit to be taken from their latest project 'Dark Flow' due out early 2013.

Bombay Monkey have had tracks played on XFM, BBC Radio 1 and 6 Music (see BBC Music review of 130 Astronauts) but since the release of their album trilogy (Vanish!, Time Travellers, 130 Astronauts) between 2005 and 2008, it's been all about playing parties, club nights and festivals... and rightly so.